China at Versailles, Art and Diplomacy in the 18th Century20 June 2014

China at Versailles, Art and Diplomacy in the 18th Century

From 27 May to 26 October 2014, the Palace of Versailles presents China at Versailles, Art and Diplomacy in the 18th Century.

In 1688, Louis XIV undertook a diplomatic policy that was to lead to high-level scientific and intellectual exchanges between France and China. By sending French Jesuits to the court in Beijing, the Sun King developed privileged, lasting relations with the Kangxi Emperor, his contemporary. Correspondence and exchanges intensified under the reigns of Louis XV and Louis XVI. The two countries developed unique diplomatic relations.
The political and intellectual ties that were forged between France and China led to a veritable golden age of diplomatic relations between the two countries up to the French Revolution.

Porcelains, wallpaper, lacquerware, fabrics and silks: Chinese artistic productions aroused a great deal of interest in France starting in the 18th century. Under the reign of Louis XIV, France’s taste for “lachine” or “lachinage” was attributed to the gifts brought from the Far East by the King of Siam’s ambassadors in 1686.
This appetite for Chinese art can also be seen in what was later to be called “la chinoiserie”, a trend in tastes that took on various forms:
- imitations of Chinese art,
- influence of Chinese art on French art,
- adaptation of oriental materials to French tastes,
- but also the creation of an imaginary, peaceful China.

Although the French sovereigns, protectors of the arts, could not openly display their taste for China in the royal apartments, many pieces of Chinese artwork decorated their private apartments at Versailles and Trianon. 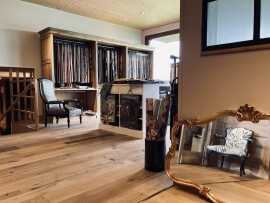 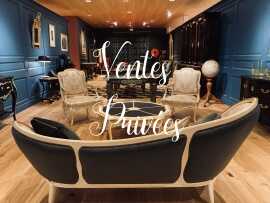 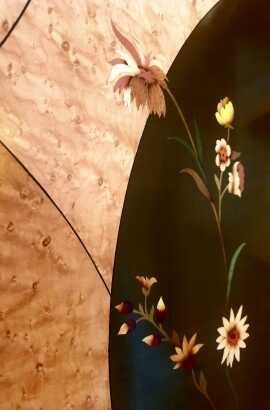 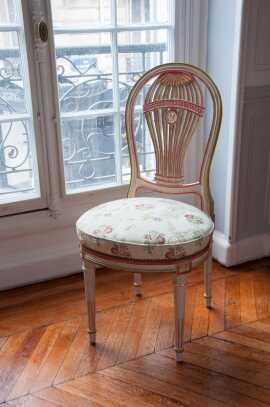 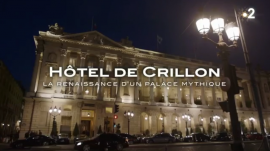 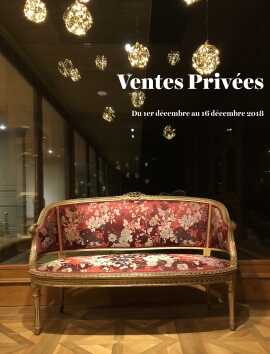 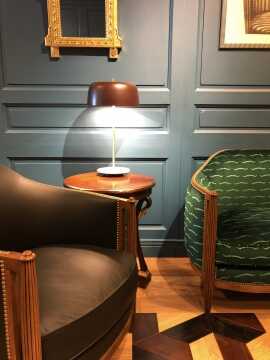 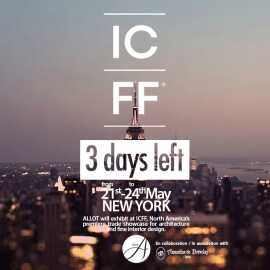 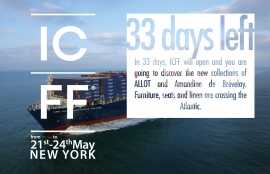 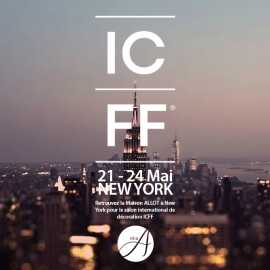 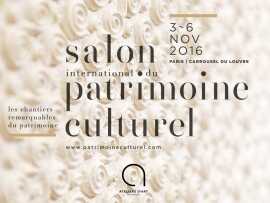 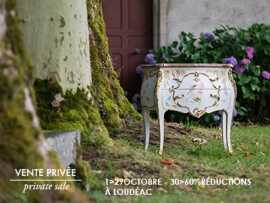 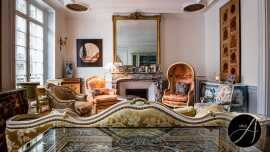 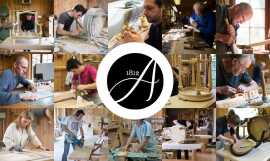 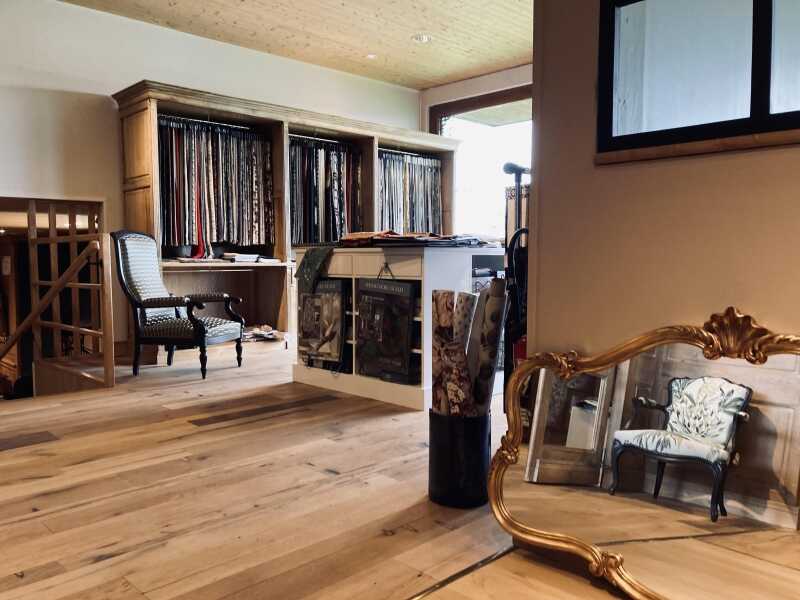